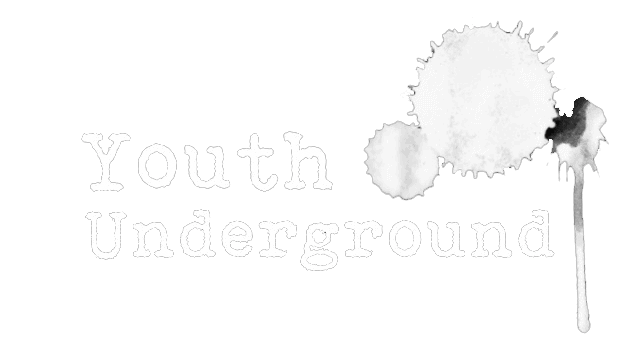 Rasha Hammad is Board President, and the Founder & CEO of Youth Underground. Prior to this position, she was Senior Advocacy & Communications Manager at End Human Trafficking Now (EHTN), responsible for EHTN’s public and media relations, and co-founding and directing EHTN’s youth programs, namely the Youth Against Human Trafficking network whose followers she expanded over four-fold in a year. From 2001 to 2004, Rasha was Speech Writer & Policy Adviser to the Executive Director of the Joint United Nations Programme on HIV/AIDS (UNAIDS) in Geneva. Following this position, she continued in the field of Public Relations and Communications, working first as Director of Communication & Advocacy for the Association François-Xavier Bagnoud, and later as Senior Communications Consultant for various companies. From 2009 to 2010, she was a Board Member of Libertà association & helpline, the first hotline for victims of human trafficking in the French-speaking part of Switzerland. Rasha has a BA in International Studies and Business Management (Honors) from Webster University, Geneva, Switzerland, and was awarded a fellowship for her MA in Mass Communication, emphasis on Journalism, from the American University in Cairo, Egypt. She has published articles on a variety of topics in many sources over the last 20 years, namely for the Harvard Series on Population and International Health, USA, as well as the Encyclopedia of Global Environmental Change, Wiley ed., UK. She is a recipient of the Together for Peace Award by Mariapia Fanfani, Rome, Italy, to testify women’s contribution to a culture of peace. Rasha is a member of The Worldwide Association of Female Professionals as well as the Worldwide Who’s Who for having demonstrated excellence, maintained perseverance, and ascended the summit of professional accomplishment. Rasha is at her best when she is not behind a desk—and derives her positive outlook from listening to, and trusting the youth, encouraging them to “speak without a filter!”

We do our best to guide the youth, but at the end of the day, they also guide us. This is what Youth Underground is all about.

Georges Tsitos is Board Treasurer and Financial Director of Youth Underground. Georges has a successful track record of developing European SME knowledge companies into successful, healthy and perennial businesses, based on a recipe of strong values and clear strategy. He was the Founder & CEO of LaserCom SA, a successful European consultancy and software company, which quickly developed into a leading solutions and services company in the field of document management (document production). LaserCom remains a reference for customer proximity, to this day. Georges was Executive Board Member of Edotech, a large services operation – generating revenues of over 120 million Euros – and Managing Director of Astron’s European operations. He also held non-executive Board positions and early stage investor roles in a range of SME enterprises. Georges currently provides consultancy services to SME enterprises, typically in turn-around situations, acts as an early stage investor for start-up projects, and provides investment and business development advice to Boards. Georges holds a BSC in Business Management and Computing, from Geneva University, Switzerland. If he is not confined to an office, you will find Georges on a motorbike racing circuit somewhere in the world!

How can we build a civilized society when we tolerate human trafficking?